5 Reasons Why Women are more ikely to suffer from anxiety - Mom always knows
We love you Mom!! Join our FREE Facebook Group Here

Anxiety is a psychological disorder defined by feelings of unease, tension, restlessness, and fear. Its propensity varies from mild to severe and in extreme cases can lead to depression and suicide.  Although anxiety disorders affect the lives of its victims, policymakers, researchers, and clinicians still seem to pay little attention to it. However, the few studies that have been conducted on anxiety have revealed some astonishing facts about the mental disorder.  Recent research has revealed that women are twice as likely to suffer from anxiety as men. That translates to about two-thirds of people living with anxiety being female. Below are some reasons that may explain these results. 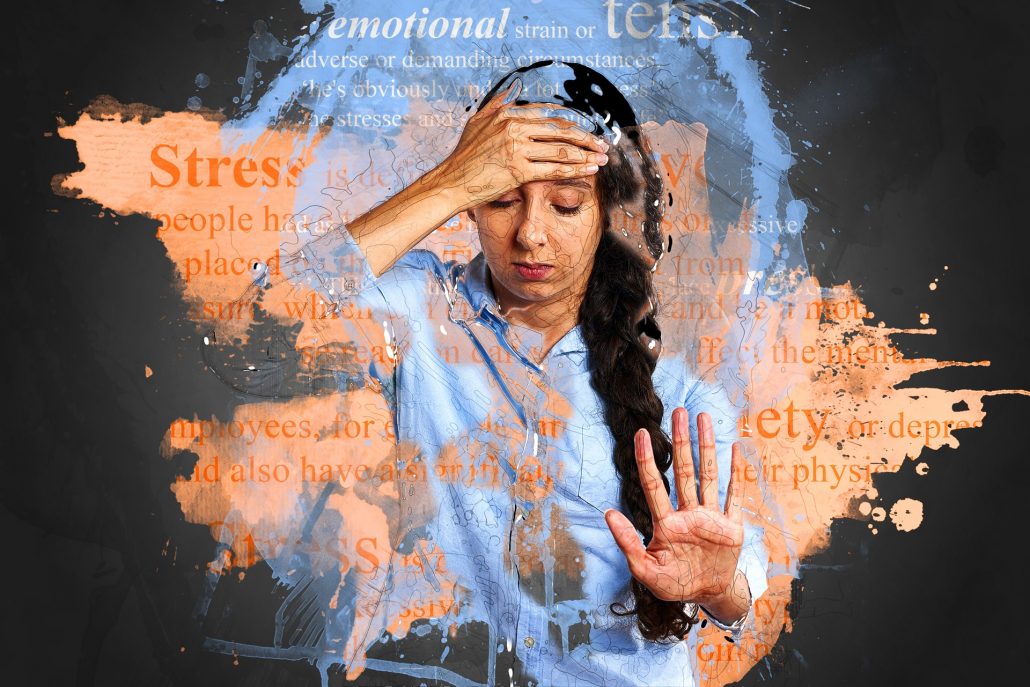 Men tend to have a fairly constant supply of hormones in their body. It’s a different story for women, however. Due to the differences in brain chemistry, women experience hormonal fluctuations at a higher level compared to men.

In women, most of the hormonal changes that occur in a woman’s life are linked to pregnancy. The surge of progesterone and estrogen has been associated with increased anxiety and the risk of Obsessive-Compulsive Disorder.

Men are likely to become more active as a coping mechanism and it helps them alleviate stress and anxiety more quickly. Women tend to ruminate about stressful events that are affecting them, and this means that the stressors linger on for longer and leave them stressed. This leaves women prone to anxiety since stress is a common precursor to other mental issues such as anxiety.

Women have more to juggle through than men

Male-only responsibilities are becoming fewer and fewer every day as more women become breadwinners in their home. However, working, for a woman, doesn’t exempt her from her normal household duties.

Men, on the other hand, have always taken the backseat when it comes to parenting and household chores, and that has not significantly changed. Men have significantly more free time to wind down and blow off some steam, while moms always have their hands full.

It’s no wonder that more women suffer from stress and anxiety than men do. Due to their busy lives, moms can best benefit by visiting sites like e-counseling.com for help with anxiety and other psychological disorders.

Women are more likely to experience mental and physical abuse

Statistics have shown that compared to men, women experience cases of abuse more frequently than men and are thus at a higher risk of suffering from the adverse effects of abuse more than men are.

Physical or psychological abuse, especially during childhood, has been linked to changes in brain structure and chemistry that cause victims to be more prone to anxiety disorders. For example, sexual abuse as a child has been shown to lead to abnormal blood flow into the hippocampus, a brain region involved in the processing of emotions.

As psychology has proven, time and time again, how we were brought up as children has a very huge impact on who we become in our later years.

For women, their upbringing has a very huge impact on their risk of suffering from anxiety. They are always protected from danger more than their male friends are. And while it’s not a bad decision to be protective of our daughters, it shows them that they are vulnerable people. It teaches them to be cautious to avoid being harmed physically or psychologically.

It is these feelings of vulnerability that if left unchecked, lead grownup women to continue feeling vulnerable, which is a core belief of people who suffer from anxiety disorders.

To The Mom Who Worries- You Need to Pray About Everything

momalwaysknows.com with Essilor Vision Foundation.February 18, 2020 3:04pm
Did you know 1 in 4 children in the U.S. has a vision problem that affects their ability to learn!?? If you know me then you know this is a topic that is near and dear to my heart! #ad
My youngest daughter has been in glasses since she was 12 months old! Her needs and vision is constantly changing with her age so it has been a journey for sure! Because vision is so important and impacts every aspect of her life like learning, confidence, social interactions and even participation in activities like sports, art, or music she has to be able to see!
This is exactly why I ❤️ the Essilor Vision Foundation who have helped more than 1 million people since 2007 to get a pair of glasses! Wow!

Want to help provide a vision exam and glasses for a child in need? Find out how and even donate to Essilor Vision Foundation here!
▶️ https://clvr.li/EVFchild #EVFusa
Loving the new glasses too Tynology! 😍🤓