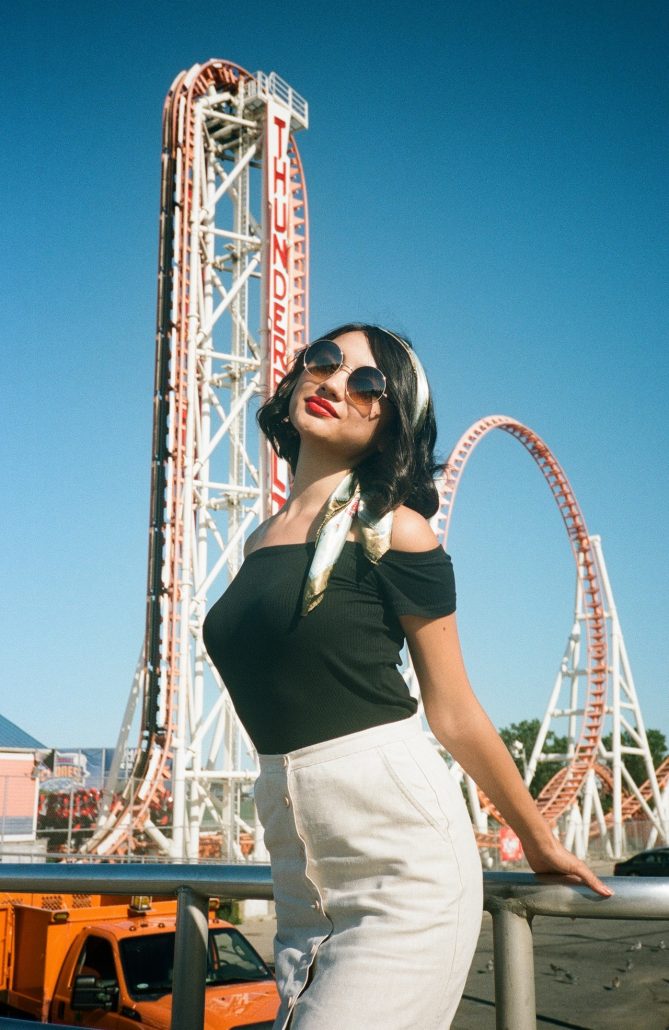 However, amusement parks are not all candy floss and wasps trying to get at the candy floss and poorly timed log flume photographs that capture you looking like you’re on the edge of a sneeze so large it could blow down the last little pig’s house. Amusement parks are full of hidden dangers that could spell injury to the unsuspecting crowds who are just trying to have a fun time – see sinklaw.com if you’ve been affected. All that rushing around and people not looking where they are going could mean your day ends with injury in a way you never could have planned for. That’s why we’re going to look at amusement park safety.

Height isn’t weight (don’t worry, this is about to make sense…)

How many friends do you have that are roughly the same height as you? Or perhaps you have a sibling or an uncle or a grandma who just so happens to be about as tall as you are. Now, do you weigh the same? Probably not. Is there, in fact, in at least one case, a significant difference in weight despite sharing barely spaced pencil marks on the door frame? This is a common issue with child injuries on rides, where the child just about meets the height requirement to be allowed access, but is not actually heavy enough to maintain a safe seated position at all times. Where the child is thrown around, injuries can occur. You must use judgement on whether your child is suitable for the ride, even if the height restriction is not an issue (read more on height restrictions).

The perceived soft landing of a “bouncy castle” or “bounce house” (or similar) means that parents are fast to allow their children to go on such rides/attractions. However, with such an unsteady surface, and with the potential for larger children to bounce past and cause smaller children to lose their balance, the soft landing surface won’t count for much where children land in awkward positions – they are also likely to become agitated where they are unable to get back to their feet. Follow your own rules, not the rules that other parents let their kids live by.

Some larger rides are used by many tens of people at a time. Then, the ride stops, those people get off and a new bunch climb aboard. You’ll notice the ride was not checked in between. Repeat this process all day, and you have potential issues such as lap barriers that don’t close properly that are not being dealt with – use your own vigilance and don’t rely on the park staff

How to Encourage Art and Music in Kids’ Extracurriculars

I promise you are doing better than you think you