Child loves acting? Help prepare them with these tips so they can be a child actor
We love you Mom!! Join our FREE Facebook Group Here

Thank you to our partners for providing this post

Helping your child become an actor may be more difficult than many parents realize. Unlike sports or other activities where everyone who signs up can be involved, the acting world introduces children almost immediately to pretty fierce competition. If you want to give them a good shot at success, it is important to prepare them ahead of time with everything they will need. Check out our 4 steps to help your child become an actor. 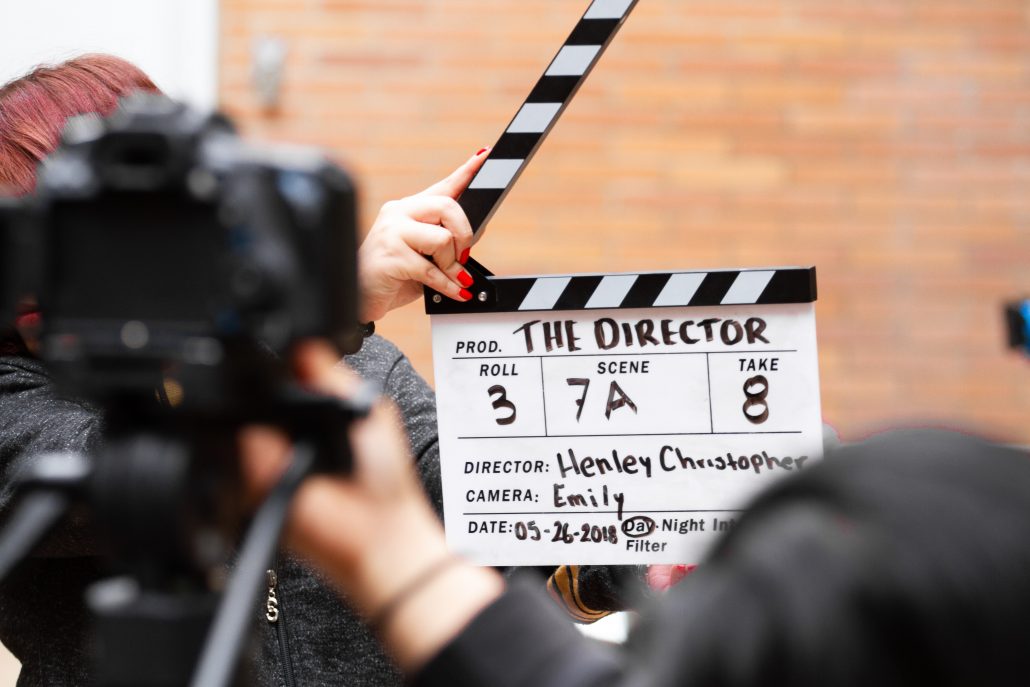 One of the first things your child will need to do if they want to become an actor is to audition. Generally, they will need coaching and training just for the audition itself but classes always help.  In addition, you can save yourself a lot of wasted time and energy by signing your child up for classes first to see if they really like acting or just like being on stage.  Acting is hard work, so before you start investing time and money taking them to a never-ending round of auditions, make sure they really like the work of being an actor and not just the rewards.

Film schools and community theaters are great places for budding actors to get experience. Film school students generally don’t have budgets to pay actors so they are often limited to whoever they can get that will show up and work for free. On the other hand, that also creates the perfect opportunity for novice actors to gain some experience and start building a demo reel.  A demo reel is a collection of short clips showing your acting experience.  More than anything, what casting directors want to know, is if your child can deliver on camera.  A demo reel helps them get some idea of what a child can actually do in front of a camera when the pressure is on.

4. Teach them to be courteous and professional

Perhaps one of the biggest misconceptions about some of the highest paid actors is that they are the most talented,  nothing could be farther from the truth. While it is true that some incredibly talented actors can be difficult to work with the reality is the majority of working actors are not the most talented, but the most gracious. While an actor may get away with being a diva once they have a few major acting awards under their belt, until then, bad behavior will simply lead to unemployment. Being professional means showing up on time, being courteous to every person on the set, knowing your lines and being prepared. It also means sitting quietly on the set while the crew is doing their work preparing for a certain scene.

Raise them up Honest- 3 Must Know Tips

Have a wonderful day all!
You earned it! 💗
#mo

We stopped and smelled the roses! You should too!

He is Risen! Happy Easter to all!
Enjoy your day

Have a wonderful day all! You earned it! 💗 #mo

We stopped and smelled the roses! You should too!

Have a wonderful day all! You earned it! 💗 #mo